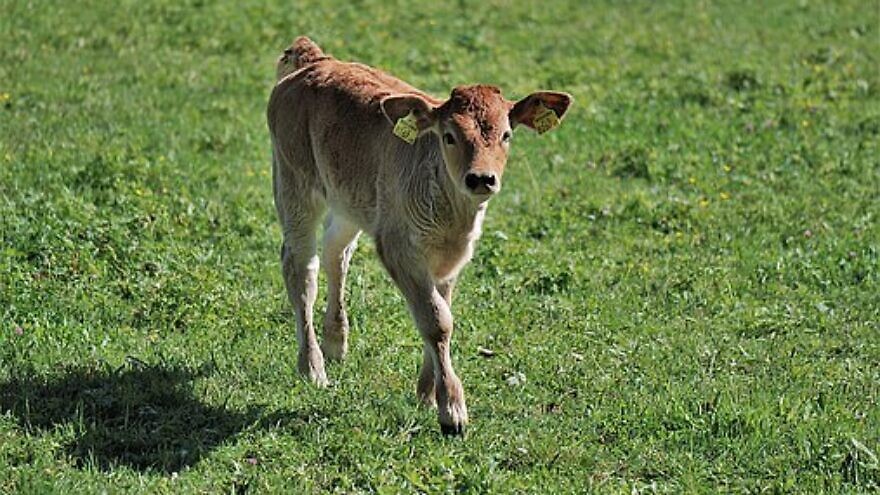 (February 21, 2020 / JNS) Israeli Defense Minister Naftali Bennett announced that Israel has lifted an agricultural import ban on the Palestinian Authority after a P.A. ban on calf imports from Israel ended on Thursday, The Jerusalem Post reported.

Maj. Gen. Kamil Abu Rokon, head of the Coordinator of Government Affairs in the Territories, and Brig. Gen. Ghassan Alian, head of Civil Administration, reached a deal in which the P.A. would remove the ban on calf imports from Israeli livestock breeders, and Israel would eliminate the ban limiting agricultural trade that was implemented by Bennett in response.

The agreement will go into effect on Sunday.

The P.A. confirmed that it has reached “understandings through international mediation” with Israel to end the “trade war” between the two sides.

The ban on importing calves from Israel began in September 2019 by P.A. Prime Minister Mohammad Shtayyeh as part of his plan to achieve “gradual economic disengagement” from Israel.

Both Israeli and Palestinian farmers were angered by the move, complaining that it caused them to suffer major financial losses.