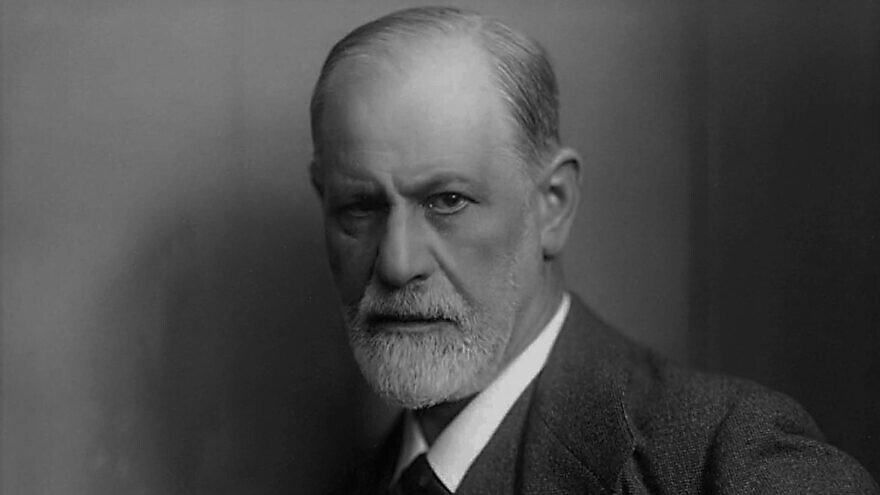 (November 4, 2019 / JNS) A handwritten letter by 20th-century Jewish thinker Sigmund Freud, written several weeks after he fled Nazi rule in Austria, is up for auction in Jerusalem next month.

The letter was bought by an Israeli collector at auction in Europe and is now being resold on Dec. 3 by the Kedem Auction House, with bidding starting at $6,000.

In the letter, written in German and dated June 21, 1938, Freud writes from London to philanthropist Margaret Stonborough-Wittgenstein, a friend and patient from back home. He talks about a personal tragedy, tries to get details about life in Vienna under Nazi rule and also comforts Stonborough-Wittgenstein after her ex-husband committed suicide.

“I can well imagine in what painful and conflicted mental state the event placed you. Are your circumstances now going to change? Will you remain in Vienna? I would like to ask you much more,” he wrote.

The letter shows that Freud had a soft side, which is not commonly known about the founder of psychoanalysis, according to Joel Whitebook, author of the book Freud: An Intellectual Biography and director of the Psychoanalytic Studies Program at New York’s Columbia University.

Freud also showed a sense of humor by comparing London’s Primrose Hill Park to his summer vacation spot in Grinzing, joking that Nazi official Josef Buerkel “would have now become the next-door neighbor.”