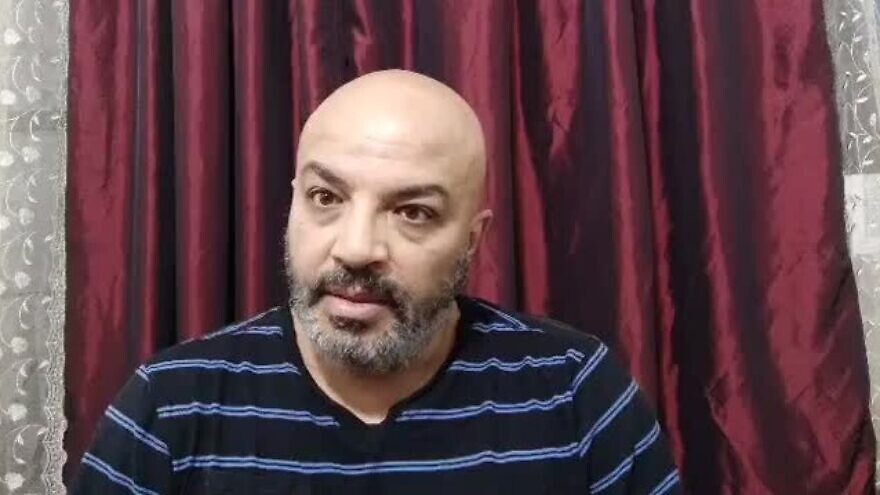 A New York-based Muslim Brotherhood activist has called on any Egyptian with COVID-19 or flu-like symptoms to deliberately try to infect police and government officials.

In a video uploaded to Facebook earlier this month, Bahgat Saber said that this would be a way of taking revenge against the “deeply corrupt” government of Egyptian President Abdel Fattah el-Sisi. Saber added that if he is diagnosed with COVID-19, he plans to go to the Egyptian consulate in New York to try to infect workers there and called on others to do the same.

“Whoever has flu-like symptoms—cold, fever, sneezing—should pay a visit to his ‘friends’ who work for Abdel Fattah el-Sisi’s government,” said Saber. “The moment you get flu-like symptoms like a cold or a fever, go to the public prosecution office that is closest to your house. Go to any building where they might illegally incarcerate people. If you can, go to a building of the Security Investigations Service, and if you can’t, just wait for them and sneeze on their cars when they pass by.”

Such “revenge,” said Saber, was “legal and constitutional.”

“Exact revenge! This is legal and constitutional revenge. No law or constitution prohibits you from paying them a visit. If you know someone [sick], send him on a visit. You’ll be doing him a favor.”

COVID-19, said Saber, was a weapon everyone could use.