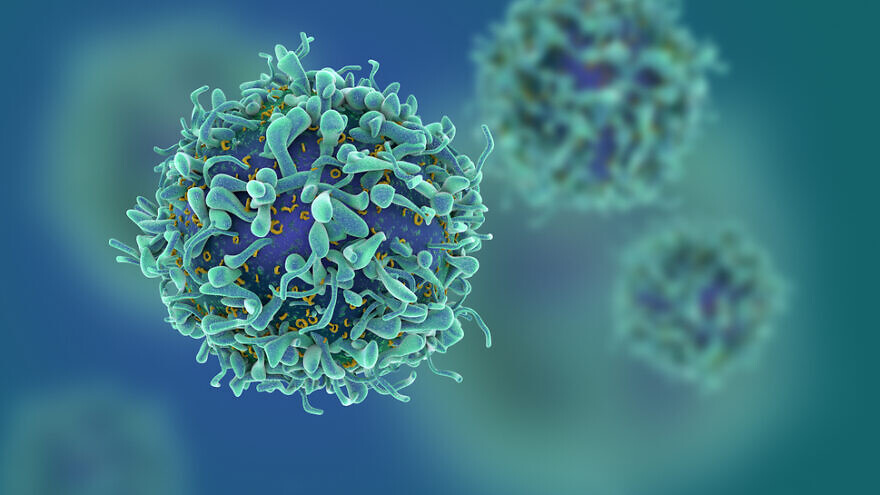 The findings revealed immune-system cells acting as “double agents” that increase and intensify the aggressiveness of the tumor, despite their primary function being to attack and kill cancer cells.

Glioblastoma is the most violent and deadly type of cancer in humans.

The study, published in the journal Cell Reports, was led by Dr. Dinorah Friedmann-Morvinski of TAU’s George S. Wise Faculty of Life Sciences and Sagol School of Neuroscience, and Ph.D. student Prerna Magod. Also participating were researchers from the Weizmann Institute of Science.

The scientific monitoring of how cancerous tumors develop in animals is usually carried out on models that do not have an active immune system to enable the absorption and growth of cancer cells in the body. However, without an immune system or one that does not function properly, researchers cannot monitor the interaction between it and the tumor cells.

The study instead used animal models with functioning immune systems. That allowed cancer to grow gradually and develop into a massive tumor, which led to the close monitoring of its development and the interaction between the cancer cells and different immune system cells.

“Neutrophils are the frontline soldiers of the immune system,” said Friedmann-Morvinski. “When a tumor begins to develop, the neutrophils are among the first to mobilize and attack it in order to eliminate it. We learned that the neutrophils actually change their role. They are mobilized by the tumor itself, and from being anti-cancerous become pro-cancerous; as a result, they aggravate the damage that the tumor itself creates.”

The researchers hope that the new discovery can be implemented in future efforts to decipher the mechanism of interaction between the immune system and cancerous tumors.