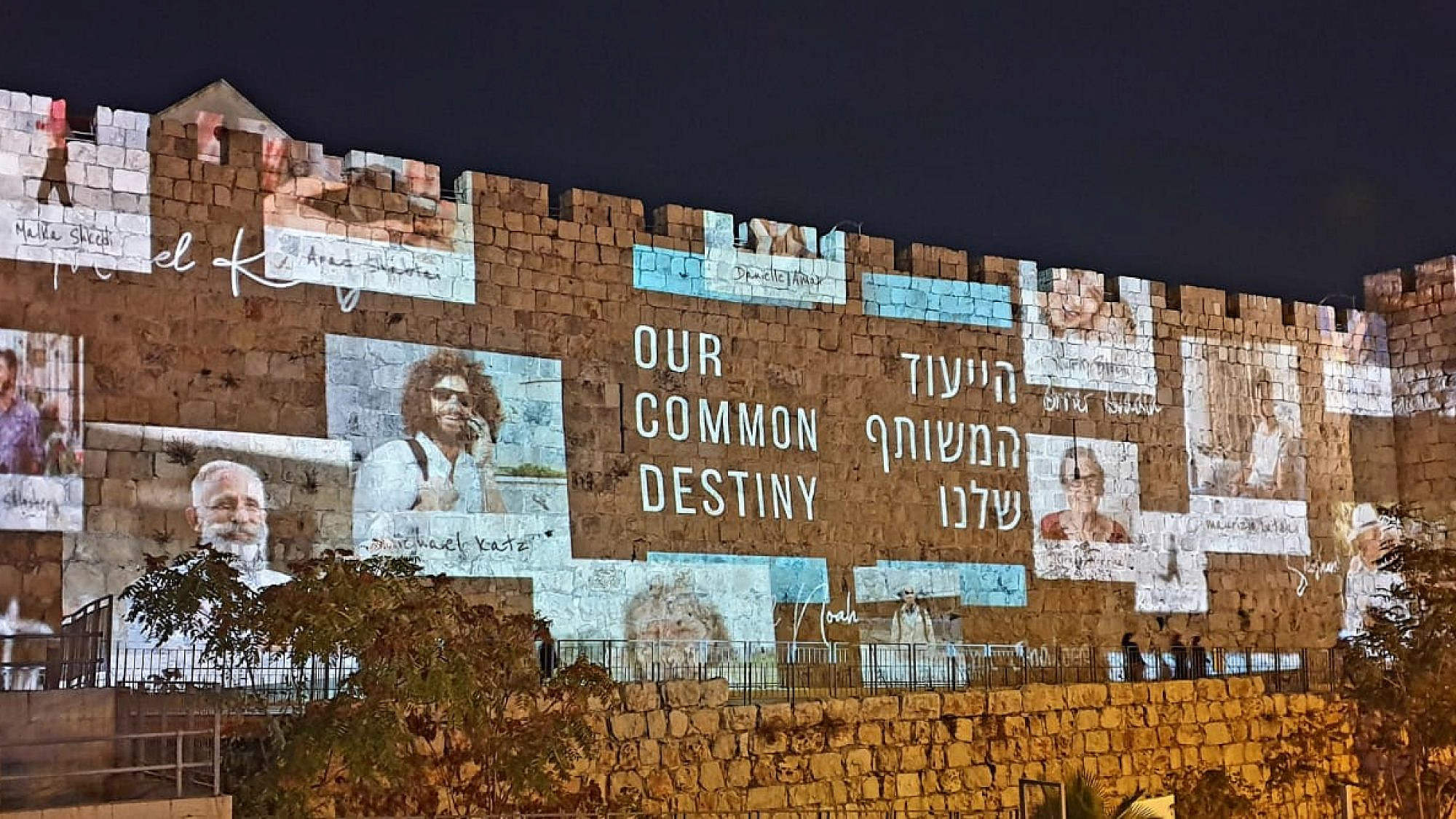 (December 16, 2020 / )This Hannukah, Jews around the world are tuning-in for a historic unity event on Dec. 17. Illuminate, broadcast from Jerusalem, celebrates the president of Israel’s endorsement of the Declaration of Our Common Destiny, which brings the common values of the Jewish people to life.

The event launches a new global campaign to unify the Jewish people. It will feature a special address by Israeli President Reuven Rivlin, inspiring performances by international artists Idan Raichel and Jess Glynne, and actress Shira Haas as the Master of Ceremonies.

Illuminate is powered by Our Common Destiny, a collaborative effort founded by Genesis Philanthropy Group and Israel’s Ministry of Diaspora Affairs, under the auspices of the Office of the President of Israel. Over the last 15 months, the joint initiative has crowdsourced the declaration, which aims to unite global Jewry through a shared vision for their future.

Starting after Shabbat on Dec. 12 and continuing for five nights, Jerusalem’s Old City walls were colored by photos, videos and written blessings from Jewish organizations and individuals worldwide affirming the Declaration.

In the spirit of the “Festival of Lights,” Illuminate shines a light on the power of Jewish unity. The event demonstrates that the Jewish world is brighter when bringing the international Jewish community together.