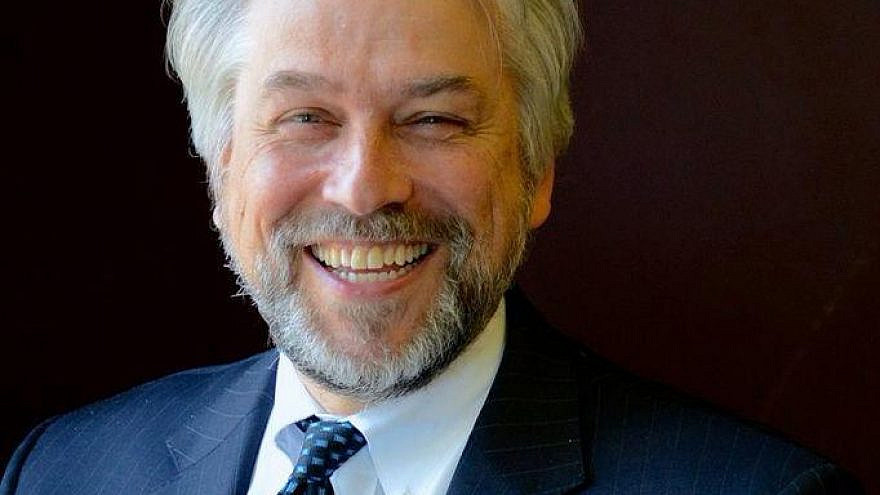 (June 28, 2021, New Brunswick, NJ, JNS Wire) It is with gratitude and sadness that Rutgers Hillel, one of the largest campus Jewish organizations in the United States, shares the news that Andrew Getraer will be stepping down as executive director after 20 years of leadership, effective July 1.

Getraer shared his decision to step down with the Board of Directors at their most recent meeting, citing the difficulty of the past year, with both the professional limitations of Covid and the sudden, unexpected loss of his mother.

“With the losses of the past year and our youngest child graduating high school and going to Israel for a gap year before college, my family has reached an inflection point, a time to reflect and refresh. After 20 years, now is the right time for this change,” he said.

Getraer’s leadership is credited with transforming Rutgers Hillel into one of the most successful Hillels in the country, engaging thousands of Jewish students and the campus community. He led the project to build a world-class, flagship Hillel in the heart of the Rutgers-New Brunswick campus. The 40,000 square foot Eva and Arie Halpern Hillel House on the Wilf Family Campus, which opened in 2017, is one of the pre-eminent Jewish campus facilities in the country and a source of great pride for both the New Jersey Jewish community and Rutgers University. The Eva and Arie Halpern Hillel House on the Wilf Family Campus, home to Rutgers Hillel.

“The entire Hillel community is saddened by Andrew’s departure but grateful for the leadership he has provided for two decades,”  said Bob Kuchner, President of the Rutgers Hillel Board of Directors. “We are all supportive of Andrew’s need for substantial time for family and personal matters as well as clarifying how he wants to continue contributing to Jewish life in America and in Israel.”

Joining Rutgers Hillel in 2001, Getraer reimagined its mission, program, facilities, and governance. Rutgers Hillel has also become an influential statewide organization, overseeing Hillels on 10 other campuses in partnership with the Jewish Federations of Greater MetroWest and Northern New Jersey.

The Board of Directors is working closely with Hillel International and Rutgers Hillel Senior Associate Director Rabbi Esther Reed to manage the transition and plan a national search for the next executive director. 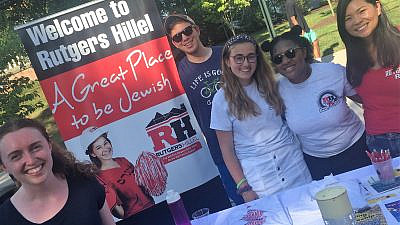 Accolades for Getraer’s work have poured in from throughout the Jewish world.

“Our family believes deeply in the mission of Hillel and chose to invest in Rutgers Hillel recognizing the exceptional vision and leadership of Andrew Getraer. Our continued support of Hillel will honor his legacy and the exceptional standard that Rutgers Hillel has set for the future,”  said Mark Wilf, Chair of the Board of Trustees of Jewish Federations of North America and a member of the Hillel International Board of Governors.

“Andrew leaves an organization which is stronger than ever,” said Rutgers Hillel Board of Governors Chair Roy Tanzman. “He has accomplished so much, including creating the ground-breaking Rutgers Hillel Center for Israel Engagement, our Reform Outreach Initiative, and Health and Wellness programs.”

“Andrew Getraer is a powerful and important voice within the Hillel movement as a whole, and one of the most experienced, respected and esteemed leaders in both Hillel and the New Jersey Jewish community. Everyone at Hillel International wishes him and his family all success” said Adam Lehman, president and CEO of Hillel International.

Eric Fingerhut, CEO of Jewish Federations of North America said “From my tenure as president of Hillel International, I know Andrew to be a principled and innovative leader, an important and influential voice in the Hillel movement. He leaves Rutgers Hillel stronger than it has ever been.”

“Hillel in New Jersey has been synonymous with Andrew Getraer and vice versa. Andrew thoroughly embodies the values of Hillel, values shared by our entire family. It is those values of Jewish education, community, and commitment to Israel, which led us to choose Rutgers Hillel as a fitting place to preserve the legacy of our parents, Eva and Arie Halpern, a legacy that will continue,” said Henry Stein, philanthropist and longtime member of the Rutgers Hillel Board of Directors.

Former students have also weighed in on Getraer’s legacy.

“Andrew truly believed in every student that walked through Hillel’s doors; no idea was a bad idea, and he did everything he could to make those ideas happen and work,” said Samantha Sinoff of New York City, a Rutgers College 2017 graduate and student president of Rutgers Hillel, 2016-2017.

Said Liran Kapoano of East Brunswick, a 2011 graduate who now serves on the board of directors of the Jewish Federation in the Heart of NJ. “What made him such a successful leader is that he allowed students to take the lead. He was there to supply the gas, but he let students drive the bus.”

Getraer said he will focus on the needs of his family before assessing his next opportunity.

“I have all confidence that Rutgers Hillel will continue to grow, and provide a rich, meaningful Jewish life our students now and for years to come” Getraer stated. “Because as we always say, Rutgers is a Great Place to Be Jewish.” 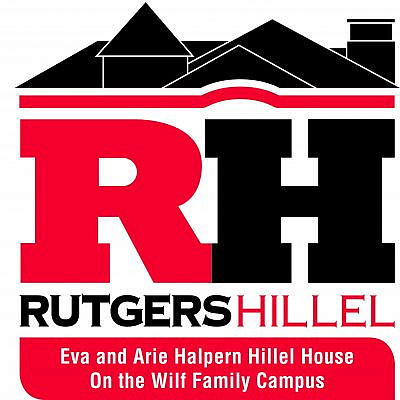 Rutgers Hillel
With over 6,000 Jewish undergraduates, Rutgers Hillel serves the largest Jewish undergraduate population of any campus in the country. In addition, there are some 1,000+ Jewish graduate students and over two dozen different Jewish student groups working in partnership with Hillel or under Hillel auspices, which sponsor over 1,000 events and activities each year. Rutgers Hillel is a part of Hillel: The Foundation for Jewish Campus Life, the largest Jewish campus organization in the world, providing opportunities for Jewish students at more than 500 colleges and universities worldwide to explore and celebrate their Jewish identity. Rutgers Hillel is a proud beneficiary agency of the Jewish Federations of Greater MetroWest, Heart of New Jersey, Northern New Jersey, Princeton-Mercer-Bucks, Somerset Hunterdon Warren, and Southern New Jersey.
Publish your organization's press release on JNS Wire
Releases published on the JNS Wire are communicated and paid for by third parties. Jewish News Syndicate, and any of its distribution partners, take zero responsibility for the accuracy of any content published in any press release. All the statements, opinions, figures in text or multimedia including photos or videos included in each release are presented solely by the sponsoring organization, and in no way reflect the views or recommendation of Jewish News Syndicate or any of its partners. If you believe any of the content in a release published on JNS Wire is offensive or abusive, please report a release.