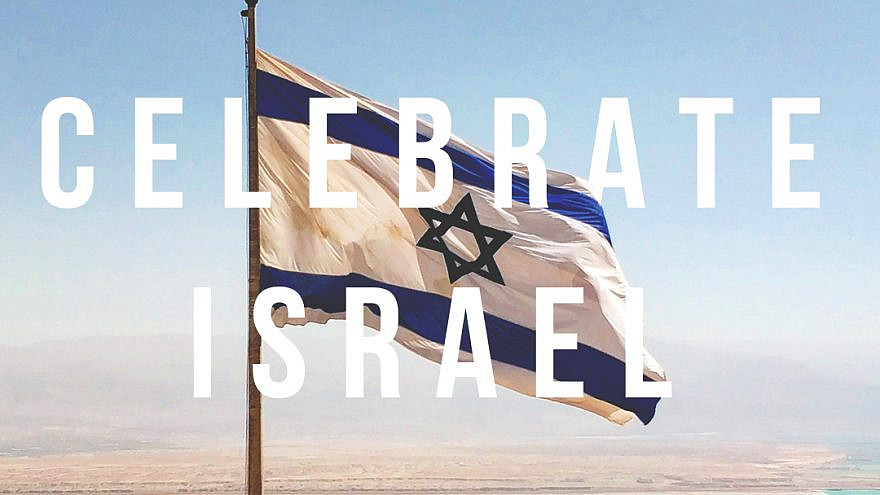 (April 14, 2021, New York, NY, JNS Wire) The global Jewish community will join together virtually to celebrate Israel’s 73rd Independence Day on April 15 at 7 PM ET. Presented by the Jewish Federations of North America, The Jewish Agency for Israel and Keren Hayesod and others, this celebration of Israel’s 73rd birthday will bid a final farewell to His Excellency Israeli President Rivlin and reflect on his legacy just before his seven-year term ends.

“You have been, perhaps more than any other Israeli leader, not merely the President of the State of Israel, or the President of Israel’s citizens, but, indeed, a leader of the entire Jewish People,” said the chair of the JFNA Board of Trustees Mark Wilf at a private event with President Rivlin earlier this week. “Your love of Jewish people everywhere, and respect for all humans, of all backgrounds, has been a hallmark of your long and distinguished career.”

With the Tokyo Olympics just around the corner, two of Israel’s Olympic gold medal hopefuls will showcase their journeys to the games: Linoy Ashram, 2021 Olympic rhythmic gymnast sensation, gold medalist at the 2021 Rhythmic Gymnastics World Cup, and first Israeli to win the gold medal in the Individual All-Around Event at the 2020 European Championships; Marhu Teferi, 2021 Olympic marathon runner and holder of Israeli records in both the half-marathon and marathon; and champion Israeli surfer Anat Lelior who secured her path to the Tokyo Olympics at the 2019 ISA World Surfing Games.

“Every year we come together to celebrate Israel’s birthday, but this year we get to learn about two of my favorite things: the Jewish people and sports,” said Wilf, who is also the owner of the Minnesota Vikings and will present the event’s welcoming remarks. “Early on, Jewish athletes were persecuted for their faith, yet always worked with determination to compete in global arenas – and their eventual ability to do so, helped secure Israel’s legitimate place among the nations of the world. This makes Israeli and Jewish athletes’ participation in this year’s Olympics all the more significant.”

During the virtual celebration, Amar’e Stoudemire, six-time NBA All-Star and player development assistant for the Brooklyn Nets will join a virtual 73-hoops challenge with the students of the Maryland Hillel and National Basketball Tournament to celebrate Israel’s 73rd birthday.

The event will also feature Jewish athletes from around the world including Josh Binstock, a two-time Olympian beach volleyball player from Canada; Daniel Bluman, an Olympic show jumping ride who will compete as part of Israel’s four-rider squad at the 2021 Olympics; Sarah Poewe, a German Olympic swimmer who competed in the 2004, 2008 and 2012 Olympics, and was the first Jewish athlete to win an Olympic medal for Germany post-World War II; Marlene Bruten, a Mexican Olympic swimmer who competed in the 1988 Olympics and has been a member of the National Mexican team for 20 years; Ilana Kloss, a former South African professional tennis player, tennis coach and commissioner of World Team Tennis; Agnes Keleti, a 100-year-old Hungarian-Israeli gymnast and Holocaust survivor with ten Olympic medals; and a gang of motorcyclists, who recruited Jewish athletes and brought them to Tel Aviv to compete during the perilous time before World War II.

To help celebrate Israel’s 73rd birthday, Noa Tishby, Israeli actress and producer of the Emmy-winning drama “In Treatment” on HBO will appear during the event, and Yonina, the Israeli-American husband and wife musical duo will perform.

JFNA and its community partners are proud to present this 2021 Israel Independence Day communitywide event free of charge on Thursday, April 15 at 7 PM ET. For more information and to register, please visit:  www.jfeds.org/Israel73.

The Jewish Federations, collectively among the top 10 charities on the continent, protects and enhances the well-being of Jews worldwide through the values of tikkun olam (repairing the world), tzedakah (charity and social justice) and Torah (Jewish learning). 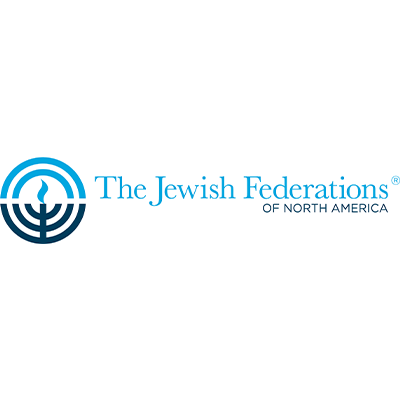 Jewish Federations of North America
The Jewish Federations, collectively among the top 10 charities on the continent, protects and enhances the well-being of Jews worldwide through the values of tikkun olam (repairing the world), tzedakah (charity and social justice) and Torah (Jewish learning).
Publish your organization's press release on JNS Wire
Releases published on the JNS Wire are communicated and paid for by third parties. Jewish News Syndicate, and any of its distribution partners, take zero responsibility for the accuracy of any content published in any press release. All the statements, opinions, figures in text or multimedia including photos or videos included in each release are presented solely by the sponsoring organization, and in no way reflect the views or recommendation of Jewish News Syndicate or any of its partners. If you believe any of the content in a release published on JNS Wire is offensive or abusive, please report a release.