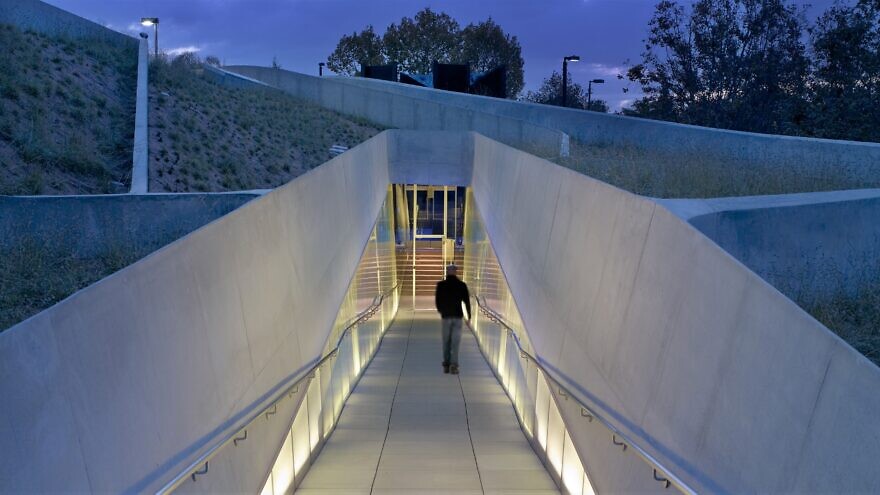 (October 21, 2021 / JNS) California state lawmakers on Thursday announced $2.5 million in funding to support the expansion of Holocaust Museum LA, including for a new learning center pavilion and new programming for younger learners at the Los Angeles venue.

“In too many places, and especially for too many young people, the Holocaust is fading from view,” said Assemblymember Jesse Gabriel (D-Woodland Hills), chair of the Jewish Caucus. “At the same time, acts of anti-Semitism, and other forms of hatred and bigotry, are rising at an alarming rate. Education is a powerful tool and one of the strongest antidotes to anti-Semitism, hatred and bigotry of all forms.”

Some 63 percent of Millennial and Gen Z Americans don’t know that 6 million Jews were murdered in the Holocaust, and 48 percent cannot name a single Nazi concentration camp or ghetto, a survey published by the Claims Conference found last year.