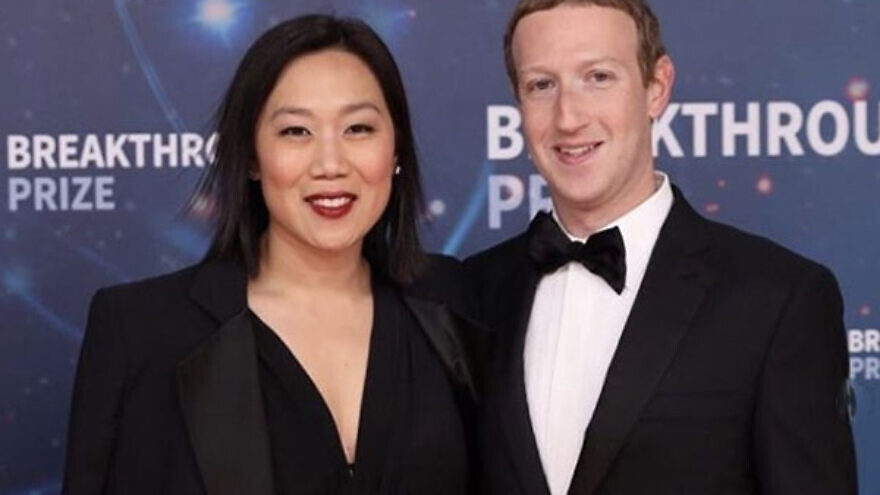 The funding comes from the Chan-Zuckerberg family office, not the Chan Zuckerberg Initiative (CZI).

According to the report, nine of the organizations receiving funding serve families and young people in the San Francisco Bay Area. The other two are national organizations: OneTable, which helps Jews host Shabbat dinners; and PJ Library, which provides free books to Jewish families.

The couple’s primary home is in Palo Alto.

“Mark and Priscilla are proud to support the important work each of these organizations does in building communities, education, celebrating traditions and faith, and giving people a voice, especially in fighting anti-Semitism,” said the spokesperson.