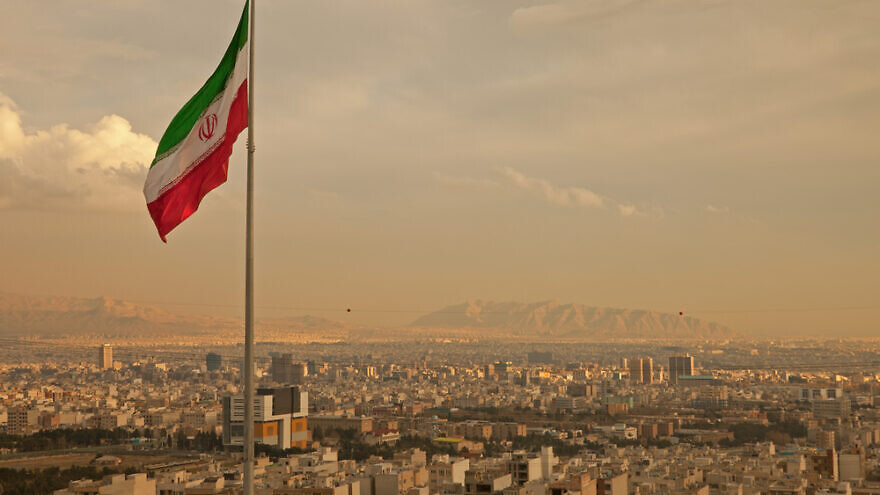 (June 13, 2022 / JNS) A group of Israeli tourists was whisked to safety in Istanbul, Turkey, by Israeli security, narrowly avoiding the clutches of an Iranian hit or kidnap squad, Channel 13 reported on Monday. According to the report, the tourists received a telephone warning from an Israeli security official telling them to stay at the market they were in and not to return to their hotel, where an Iranian cell was waiting for their return.

The report said a bullet-proof vehicle took the tourists to the airport, directly onto a flight back to Israel, with their luggage remaining behind in the hotel due to the urgency of the situation.

“They landed in Israel and took part in an intensive questioning process, in which they were asked where they visited and who they spoke to,” a friend of one of the tourists told Channel 13.

“She is in distress and cannot speak,” the friend added, describing the woman’s current mental state.

Meanwhile, according to Ynet, the Turkish MIT intelligence agency recently arrested a number of agents in the service of Iran who planned to conduct shooting and kidnapping attacks against Israeli tourists in Turkey.

Earlier on Monday, Israel’s Counter-Terrorism Bureau, a part of the National Security Council, raised the travel warning for Istanbul to Level 4—the highest level.

The rise in alert status came after the bureau reissued a previous warning from May 30 for the whole of Turkey in light of security concerns regarding Iranian attempts to attack Israeli targets in the country.

“Given the continuing nature of the threat and in light of the increased Iranian intentions to attack Israelis in Turkey, especially Istanbul, the National Security Council has raised the travel warning for Istanbul to the highest level, Level 4,” said the bureau in a statement.

“Accordingly, the NSC calls on Israelis currently in Istanbul to leave the city at the earliest opportunity and on Israelis planning to travel to Turkey to avoid doing so until further notice,” it added.