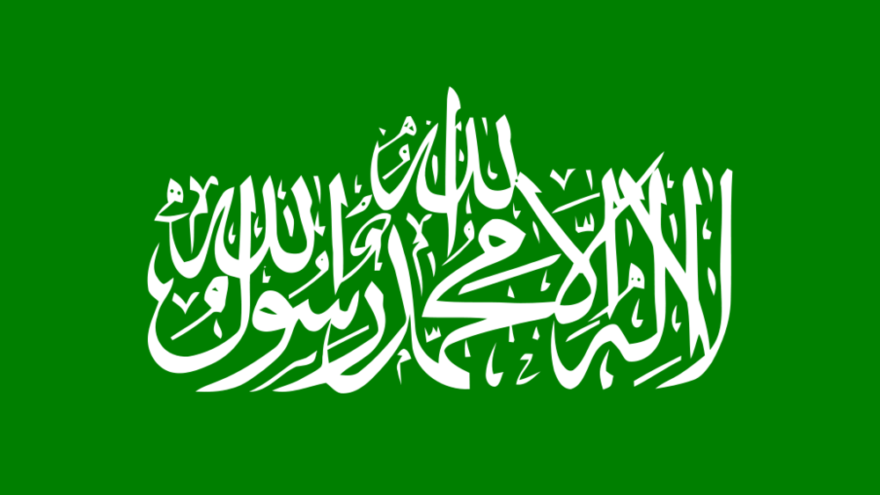 Hamas terrorist Imad al-Alami was rushed to a hospital in Gaza City on Tuesday after accidentally shooting himself in the head while cleaning his weapon.

Hamas member Fawzi Barhoum said the terrorist is in “critical condition.” Alami, a hardline member of the Gaza-ruling terror group since the 1980s, worked to support Hamas’s ties with Iran and was the first Hamas member to operate from the Iranian capital of Tehran. He returned to Gaza in 2012 after spending several years abroad. According to Hamas, Alami was previously injured in an alleged Israeli airstrike in 2014.

Alami is the latest in a series of Hamas operatives who have been injured or killed as a result of their involvement with the terror group, with several similar operational mishaps purportedly occurring in Gaza last year.