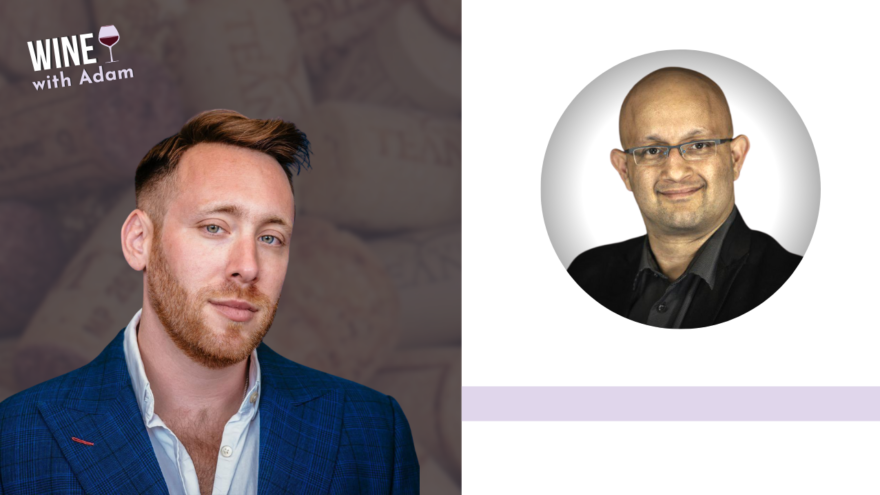 (July 6, 2022 / JNS) Adam Scott Bellos, CEO of the Israel Innovation Fund, interviews film writer and director Alon Gur Arye in this episode of “Wine with Adam.” The two explore how Israeli film can connect the world to Israel and the Hebrew language.

Sipping on glasses of Bravdo Sauvignon Blanc 2021 over a window view of green Tel Aviv, the pair discusses Arye’s films. They also talk about popular Israeli films throughout the past decades and how Israel can cement itself in the international cinema scene.

“Globally, the Mossad is known for being the most brutal, the most intelligent, the most effective intelligence agency in the world, and they’re portrayed as total idiots,” said Bellos.

Yet according to Arye, the response to the film was positive.

Israeli phenomena like “Mossad” are known around the world. However, it’s hard for Israeli films to break into the larger industry, noted Arye.

Despite that, some films have managed to succeed.

For example, the 1964 film “Sallah Shabati” about life in the burgeoning new Jewish state was nominated for an Oscar. Bellos credits the film as putting Israeli cinema on the map.

“People hated it or loved it,” said Arye when Bellos asked about the film. He said that some Israelis were worried that the film’s humor could lead to a divide among Diaspora Jews.

But Arye thinks film can be used for the opposite, too, and that films can be used to promote tolerance and understanding.