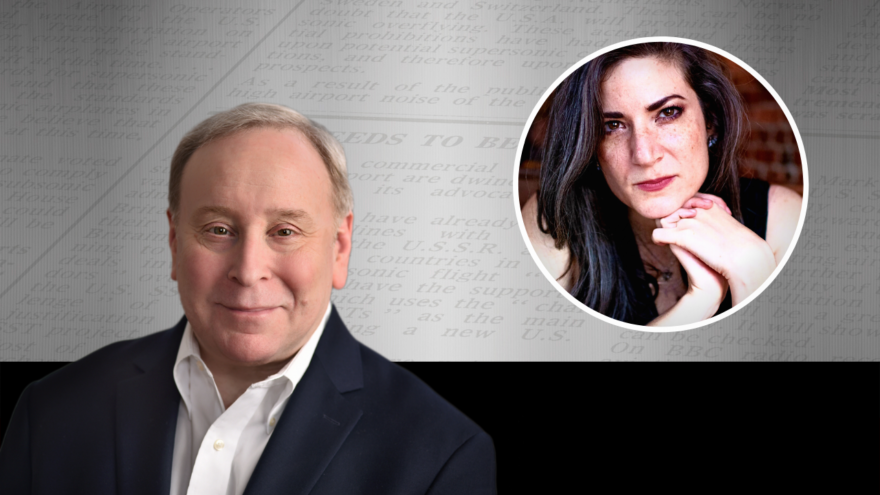 (August 4, 2022 / JNS) The problem with the mainstream media today is not just their political bias. According to JNS.org editor-in-chief Jonathan Tobin, this “polarization is also magnified by deliberate strategies—rooted in business interests as well as ideology—pursued by journalistic entities that both magnify and exploit that divide.”

On this week’s “Top Story,” Tobin and Newsweek deputy opinion editor Batya Ungar-Sargon, author of the book “Bad News: How Woke Media is Undermining Democracy,” discuss the origins of the shift away from objectivity on the part of major outlets like The New York Times.

This trend is in keeping with the paper’s history of appealing to upscale readers, but is also a product of the shift in journalism, as a younger generation of journalists adopted the toxic ideas like critical race theory they had learned in elite universities, she says.

In discussing the infamous newsroom revolt in which a Twitter mob of young left-wing staffers bullied the Times into apologizing for publishing a conservative op-ed article, Ungar-Sargon relates a story which combines cowardice, mendacity and anti-Semitism.

This leads to the total erasure of coverage of working-class Americans and their concerns. But, as she explains, “wokeness is terrible for Jews” because it means adopting critical race theory’s skewed ideas, which grant a permission slip to anti-Semitism because Jews are falsely identified as white oppressors. Those who are obsessed with race are “always going to come for the Jews.”