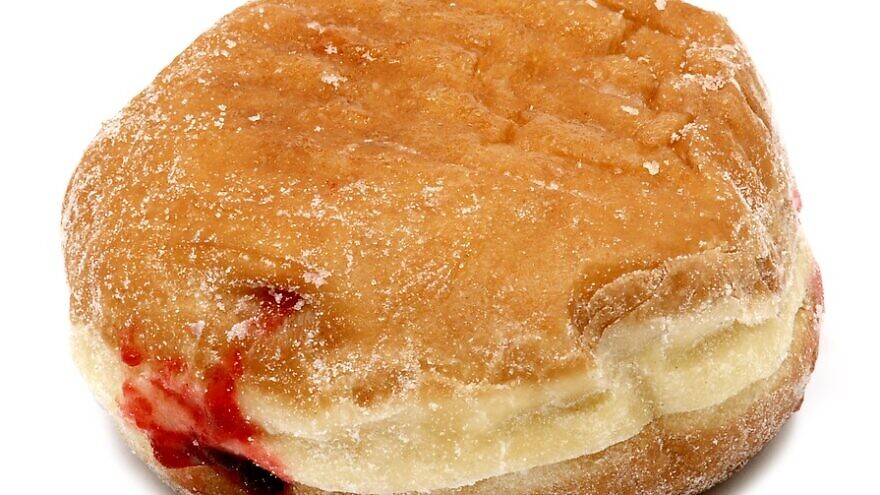 (December 9, 2019 / JNS) There must be something about Jewish heroes of late. Not only is one featured in a new Hallmark Channel movie, Holiday Date, two were recently featured in romance novels from Harlequin’s Special Edition imprint.

The latest, Holiday by Candlelight by Laurel Greer, is set around the December holiday season. It features a Jewish hero who has moved to a small town in Montana, and must navigate his heart and a community Christmas party for which he pledges “to bring sufganiyot [jelly doughnuts].”

“We want readers to see themselves reflected in the books we publish, and are committed to publishing diverse and inclusive voices,” said Susan Litman, editor at Harlequin. “Several Harlequin books feature Jewish characters, and we welcome more from authors.”

Greer’s book follows last summer’s Harlequin release of Special Forces: The Operator by Cindy Dees. In that book, Israeli security agent Avi Bronson finds romance with an elite American servicewoman as they try to thwart a terror attack during the Olympics.

Harlequin’s ebook imprint, Carina Press, has also released some novels recently with Jewish heroes and heroines, including Dalliances and Devotion by Felicia Grossman, the second in the author’s Truitt’s miniseries of Jewish historical romances.